Ammunition factory Prvi Partizan (PPU) is situated in southwestern part of Serbia, in town Uzice, 200 km away from Belgrade, the capital. Prvi Partizan has been producing ammunition for 89 years now, since 1928, when its founded. Prvi Partizan has supplied Serbian Army and Police, many foreign Armies and it also produces hunting and sporting ammunition, that is being sold all over the world. The factory has three production facilities, employs more than 1000 workers and it takes important part in economy of its region.

Prvi Partizan is modern company, one of the largest of this kind in the world. Company produces over 400 types of rifle, pistol, revolver and small arms ammunition. The beginning of 21st century is especially important for technological development of Prvi Partizan. In the anniversary year 2013 we are excpeting to complete works on construction of new facility where we will work on new modern equipment, respecting all standards of environmental protection and providing better working conditions for our employees. 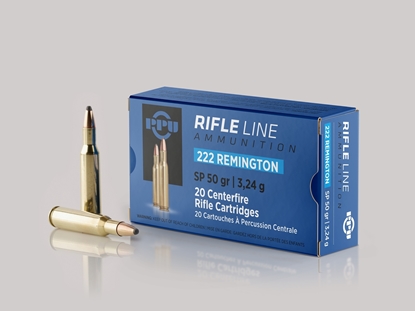